Max M Company is an international company which specializes in the sphere of marketing, advertising, eventing with using of new interactive technologies.

Our products and services first of all are aimed at enhancement of overall performance for shopping centers, hotels, restaurants, theaters, exhibition and concert halls, private residences, children’s entertainment complexes, but can be used everywhere for the decision of the appropriate tasks.

Our mission is to provide our clients with the most advanced interactive technoligies in the field of advertising, promotion and entertainment.

A team of professionals with broad expertise in every sphere of activities Max M Company. 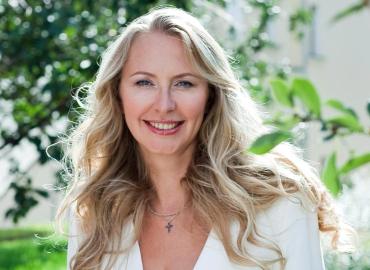 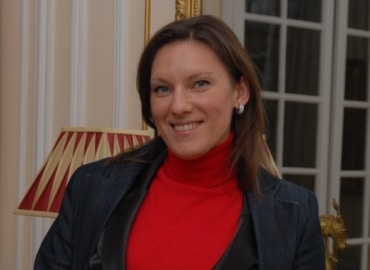 Works in the field of marketing and advertising since 1995.

Natalia have developed and realized more than 50 business and marketing concepts for the leading Russian and European companies in segments such as the residential real estate, hotel business, the commercial real estate, luxury goods.

Works in the field of marketing and advertising since 2000.

Irina specializes in the field of digital marketing using interactive and online technologies. During the work she has conducted over 100 studies evaluating the effectiveness of online and offline advertising campaigns, customer satisfaction. 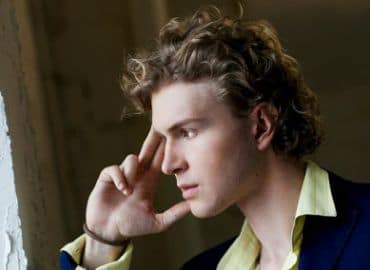 Igor Kiselev has more than 20 years of experience as a BC, Cinema and A/V System Integration projects, sales, and installation into the fields of the film industry, computer and multimedia technologies. He is international expert in implementation of projects with using of 3D technologies.

He took part in more than 200th projects in Russia, the CIS, France and Eastern Europe. He has experience in companies such as: IBM Corporation, Computerland Corp., Sony Broadcast & Professional Europe, Cine Project GmbH.

He is a Doctor of Science. He is the author of 25 inventions and Patents in the field of modern technologies. He is a Member of BKSTS (British Cinema Sound and Television Society) and a Member of the Russian HD Union.

Maxim works in the field of event and cinema industry since 2012.

He graduated from the Russian Theatrical Academy and New York Film Academy (producing of projects).

The Advantages of Cooperation

At the moment we operate on the territory of the Russian Federation and the Republic of Cyprus.

We are proud of our partners.
They work together with us to offer you the best.